Are laboratory animals needed in the development of new medicines?

Are laboratory animals needed in the development of new medicines?

What can we expect from new animal-free technology?

These were the two crucial questions asked to the speakers at the online IC-3Rs Symposium that took place on 7-8 October 2021. IC-3Rs stands for the Innovation Centre which was created at the VUB in the field of 3Rs (Replacement, Reduction, Refinement) and will continue to expand thanks to the support of philanthropist Mireille Aerens. IC-3Rs is committed to using fewer animals where scientifically possible and to increase the focus on integrating non-animal alternative methods in basic and applied research, the areas where most animals are used worldwide. The Symposium was attended by more than 400 registered participants from 36 different countries, from all over the world, which clearly shows the importance of this topic. The Symposium was introduced by Minister Bernard Clerfayt, responsible for animal welfare in the Brussels region.

Can we develop new medicines without animals today?  All the experts clearly agreed: this is not yet possible today, but we can carry out parts of the research without the use of animals by introducing in vitro methods especially sophisticated cultures of human cells which provide useful mechanistic information. A lot is expected of 'organ-on-chip' technology, where human cells from different organs are brought into contact with each other via microfluidic channels. Human target cells can be obtained by stem cell technology, a method that has also been applied at the VUB for several years. Today, the 'best science' is a well-considered combination of in vivo and in vitro methodology, and the follow up of new developments is crucial so that non-animal techniques can be incorporated as soon as they are well established and available.

The Innovation Centre-3Rs (IC-3Rs) at the Vrije Universiteit Brussel (VUB) organizes its 6th IC-3Rs Symposium on September 21st 2022 from 9 till 16.30 on the VUB Health Campus - Auditorium Vanden Driessche.

Antibodies  development and production: do we still need animals?

Antibodies are binding molecules (affinity reagents) that have a high specificity for their unique target (antigen). They  are  essential, not only for our immune system to identify and neutralize bacteria and viruses, but they have important applications in diagnostics, medical use, disease therapy, prenatal therapy, regulatory procedures and not to forget they are an important research tool.

The generation of monoclonal and polyclonal antibodies is still today often done in animals using the in vivo (ascites) production method, which is  a painful and stressful technique for experimental animals. Recent EU statistical information on the use of animals for scientific purposes even shows an increase by 65% in the use of animals for monoclonal antibody production by the mouse ascites method between 2015 (27333 animals used) and 2017 (45024 animals used).

As a number  of scientifically sound animal-free techniques  became available  for the development and production of antibodies, questions are posed about ethics, feasibility, scientific background,  economics, etc. Recently, the discussion around this topic peaked when  recommendations on the use of non-animal-derived antibodies were published by EURL ECVAM*. Indeed, Directive 2010/63/EU on the protection of animals used for scientific purposes does not allow the use of animal-based methods when alternative methods that do not need animal use become available.

In the discussion,  a clear difference should be made between monoclonal antibodies and polyclonal antibodies. During the 6th IC-3Rs  Symposium, pros and cons will  be discussed by two international experts in the field, Prof Stefan Dübel and Prof Gilbert Schönfelder.

1 public prize of 250€ for the best Poster presentation

All submitted poster abstracts will be published in the special Symposium 2022 booklet and the video pitches will be posted on the IC-3Rs website, with your agreement.

Poster viewing and voting will be organized during the walking lunch of the Symposium.  All attendees are invited to vote for their favorite poster. A QR code to the voting form will be available onsite and in the Symposium booklet.

The winners of the prizes will be announced during the award ceremony and are expected to give a short pitch presentation.

Scientists working on the 3R Principle in its broadest sense are invited to submit an abstract. Topics include, amongst others:

All submitted abstracts will be published in the special Symposium 2022 booklet and the video pitches will be posted on the IC-3Rs website and social media, with your agreement.

Poster viewing and voting will be organized during the walking lunch of the Symposium.

All attendees are invited to vote for their favorite poster. A QR code to the voting form will be available onsite and in the Symposium booklet.

The winners of the prize will be announced during the award ceremony and are expected to give a short pitch presentation.

Sponsors of the 2021 Symposium 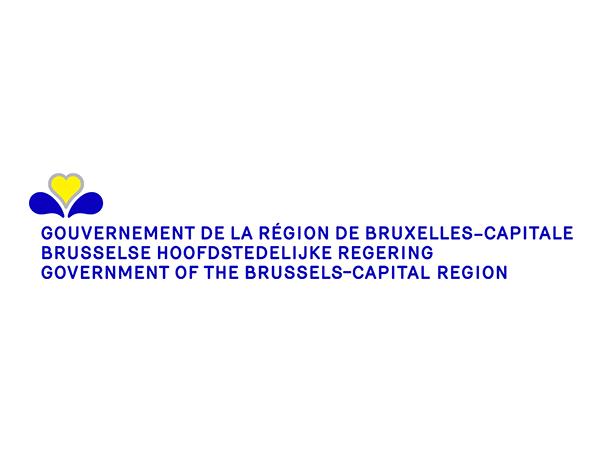 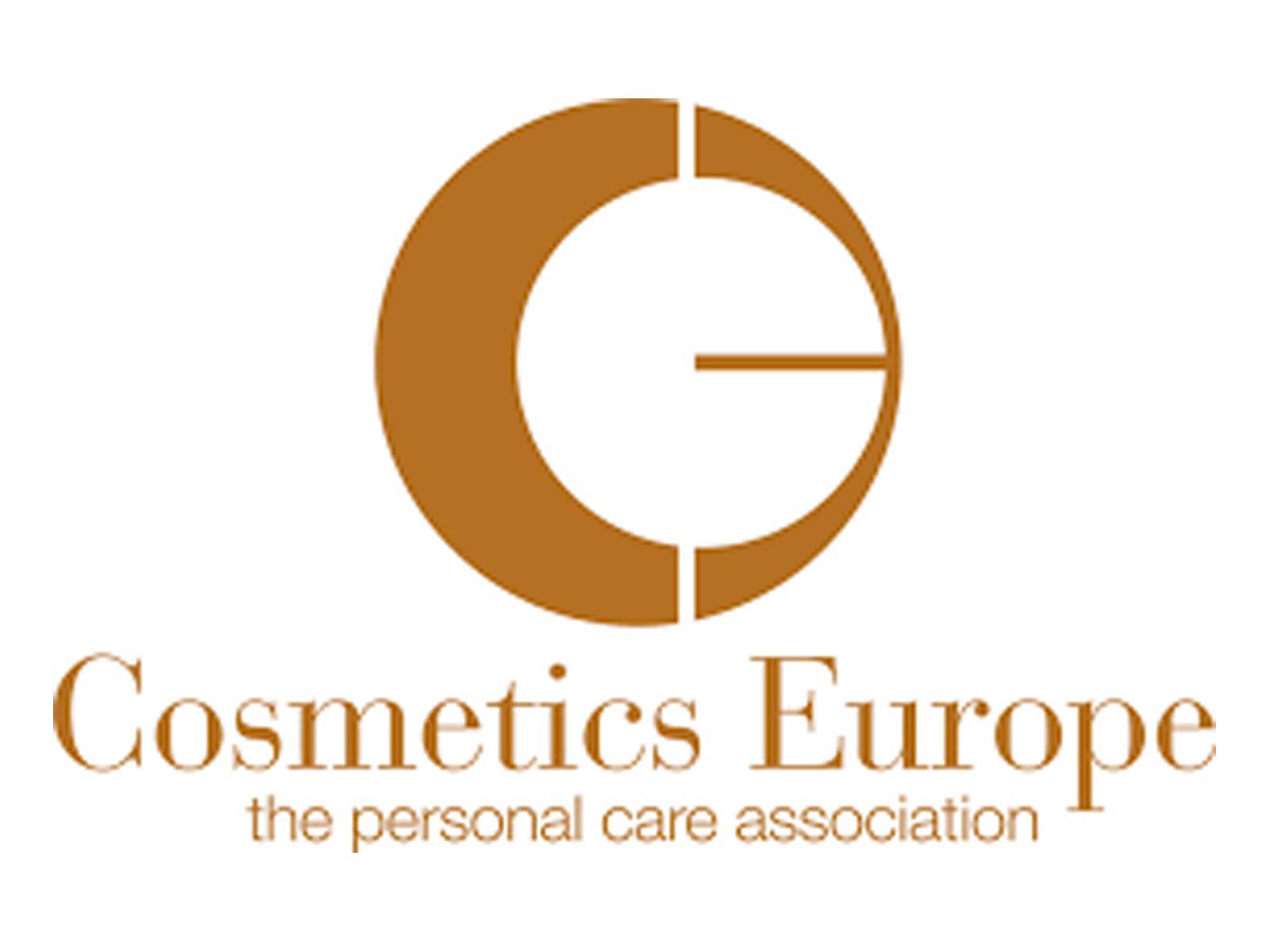 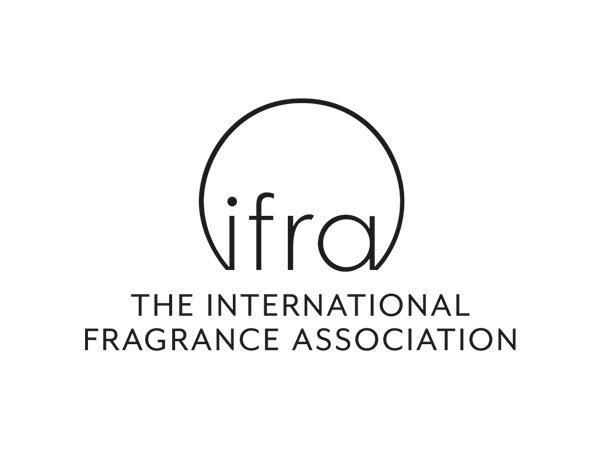 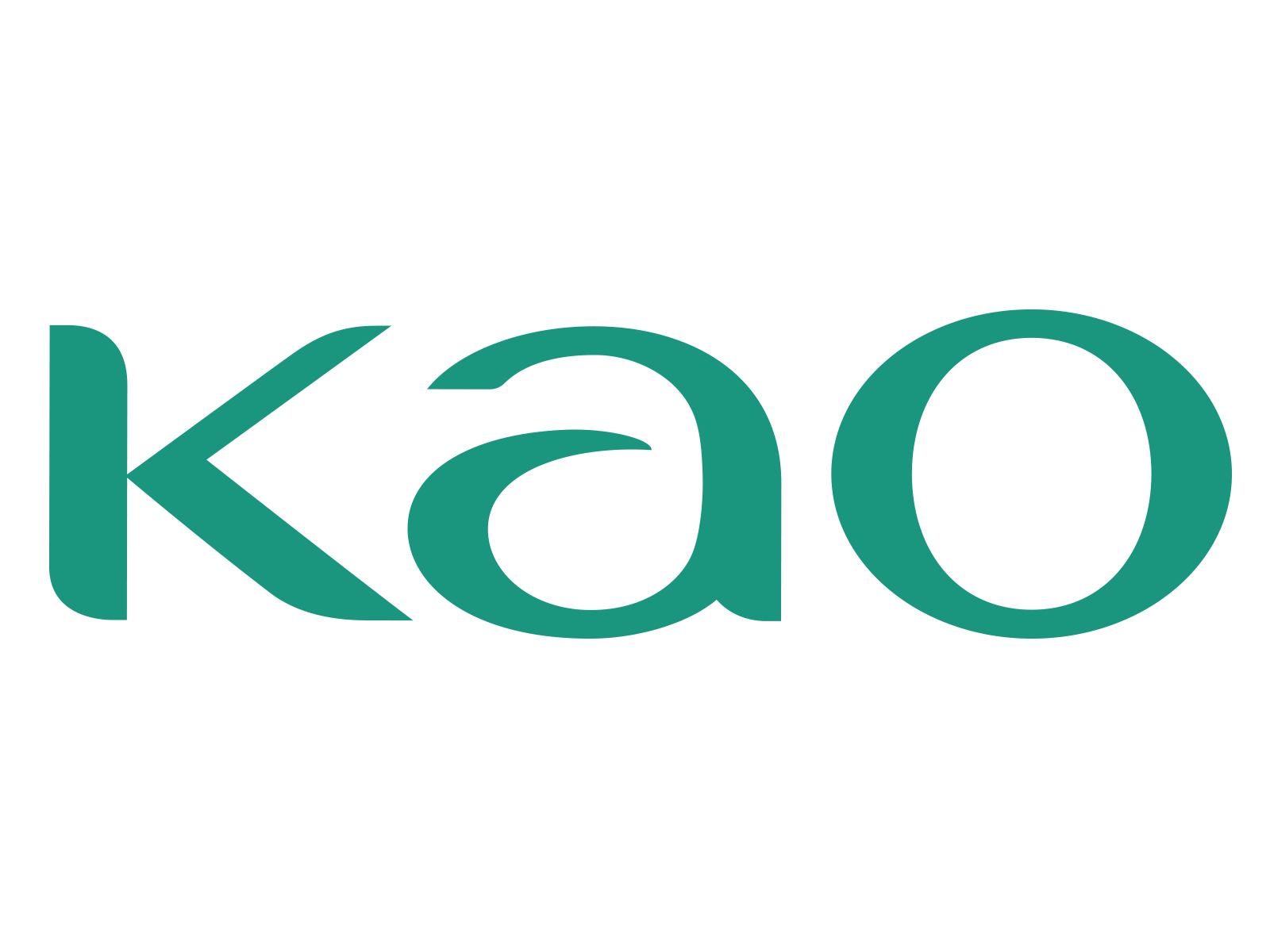 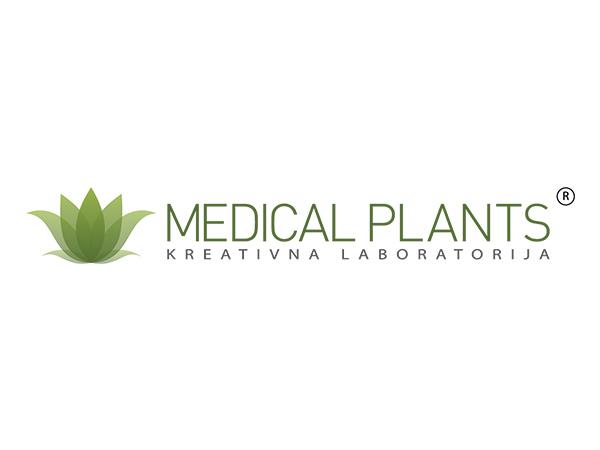 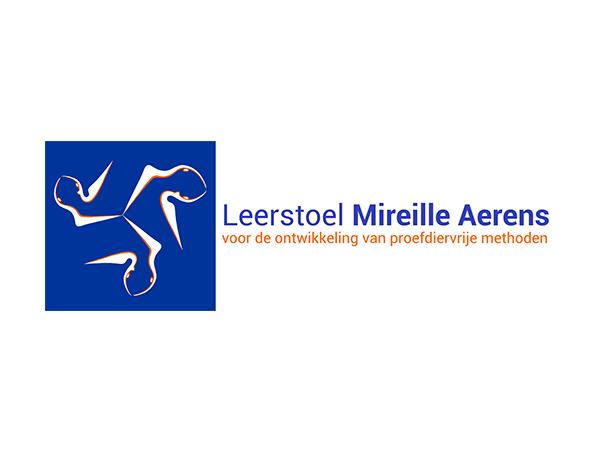 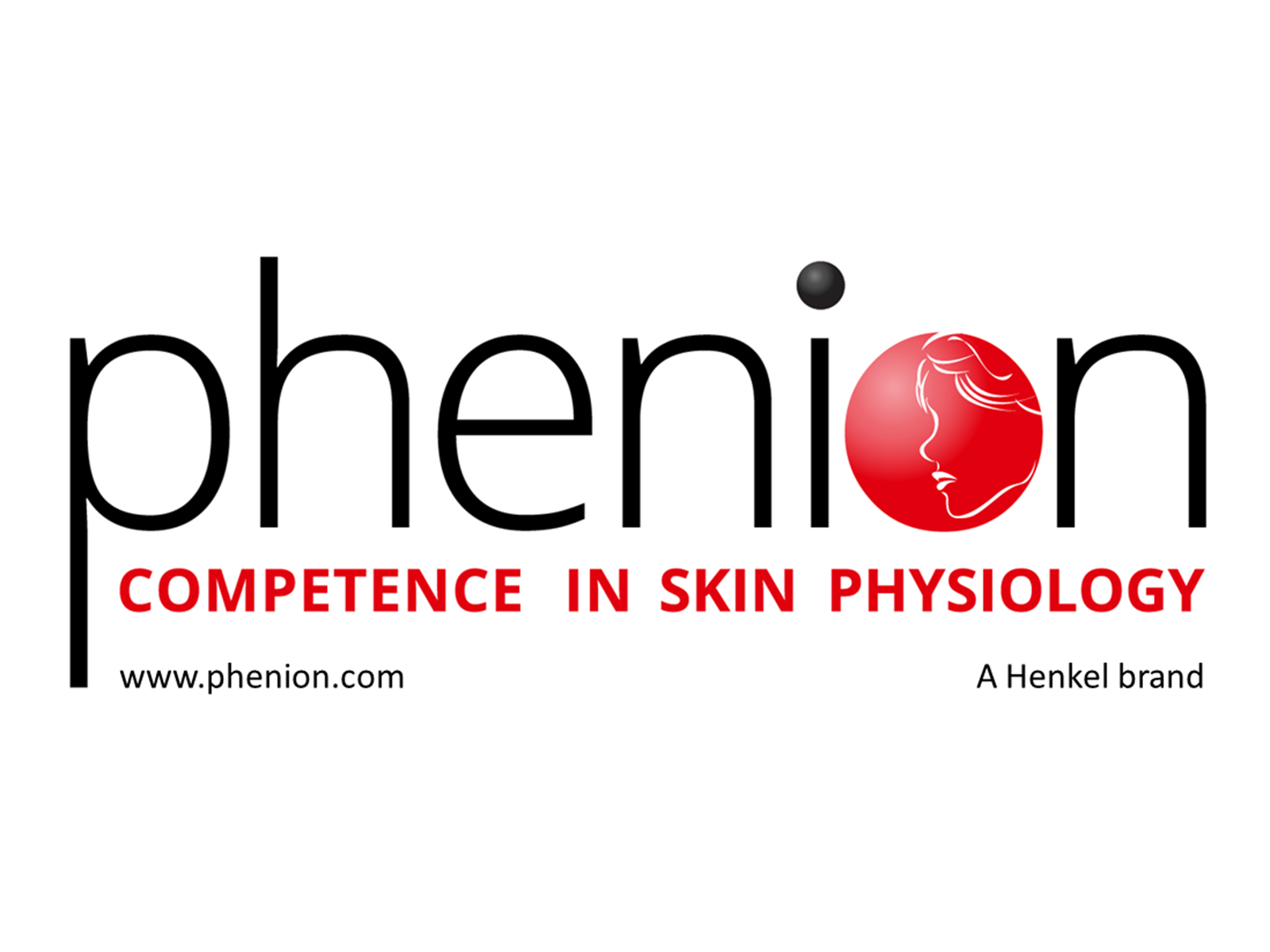 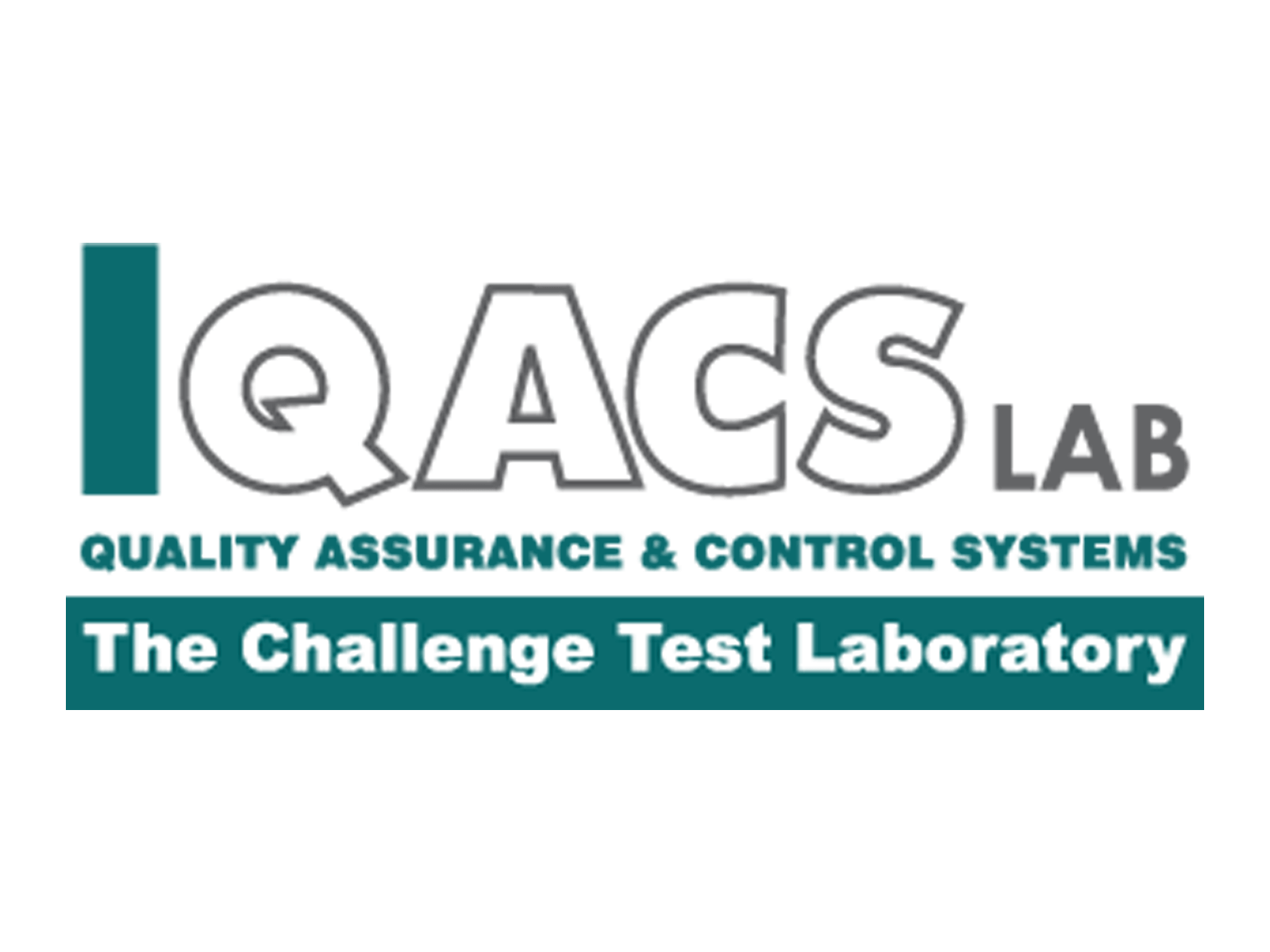 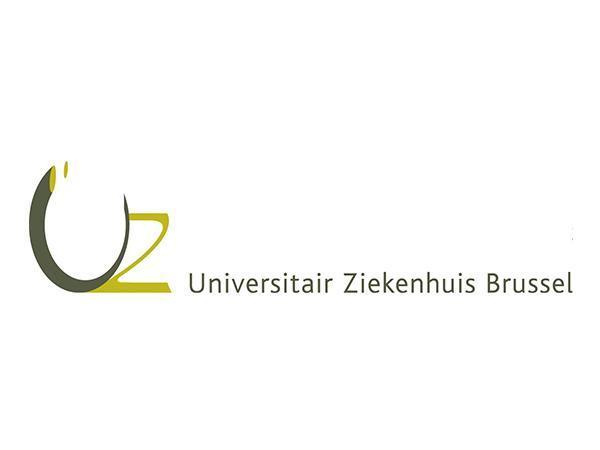 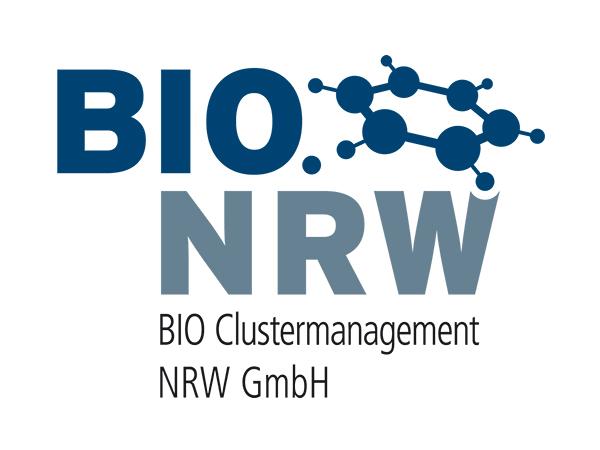 A 3Rs-Innovation Centre at VUB

Cookie preferences
When you visit any web site, it may store or retrieve information on your browser, mostly in the form of cookies. This information might be about you, your preferences or your device and is mostly used to make the site work as you expect it to. The information does not usually directly identify you, but it can give you a more personalized web experience. Because we respect your right to privacy, you can choose not to allow some types of cookies. Click on the different category headings to find out more and change our default settings.
Only accept strict cookies
Save preferences